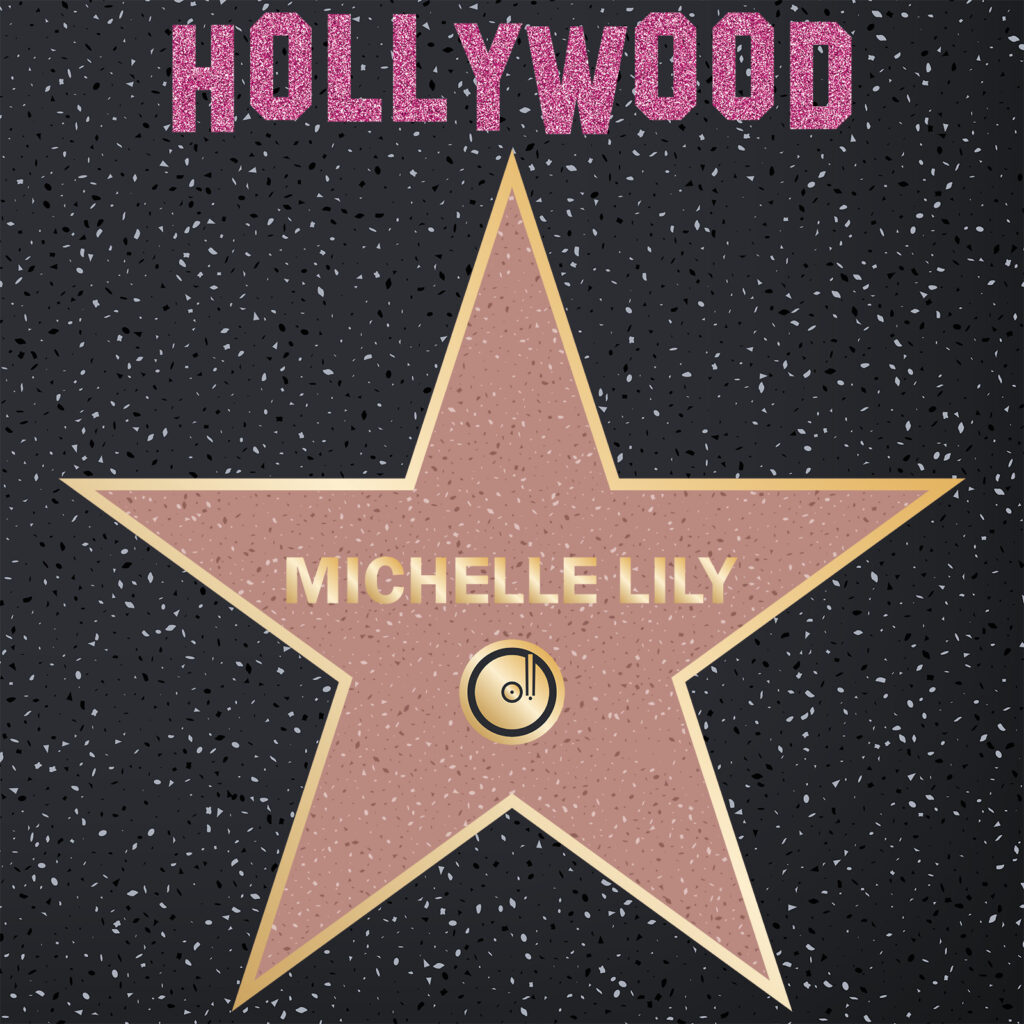 Out now is “Hollywood”, Michelle Lily’s new single. Time to put on a great tune with a retro-pop dance vibe! Add it to your favourite Spotify Playlist or blast it on Michelle Lily’s Pandora Radio! 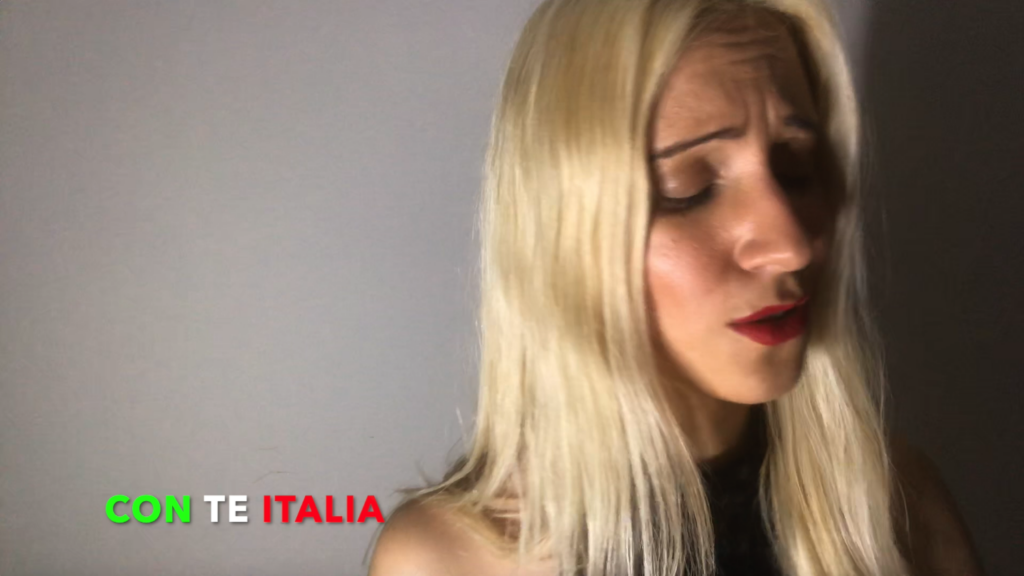 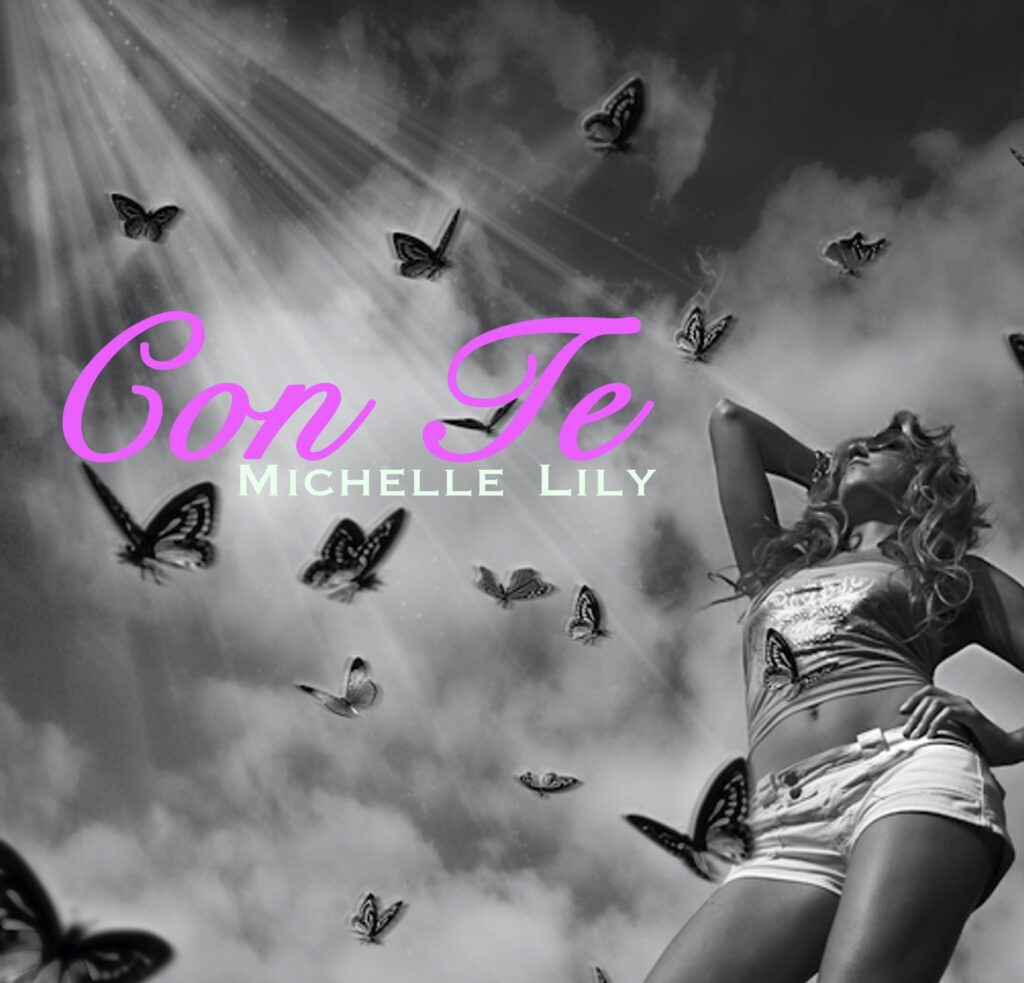 This Valentine’s Day, Michelle Lily surprises her fans with a double release. “Walk on By” and “Con Te”, it’s Italian version, is a heart-felt ballad in true Michelle Lily fashion. 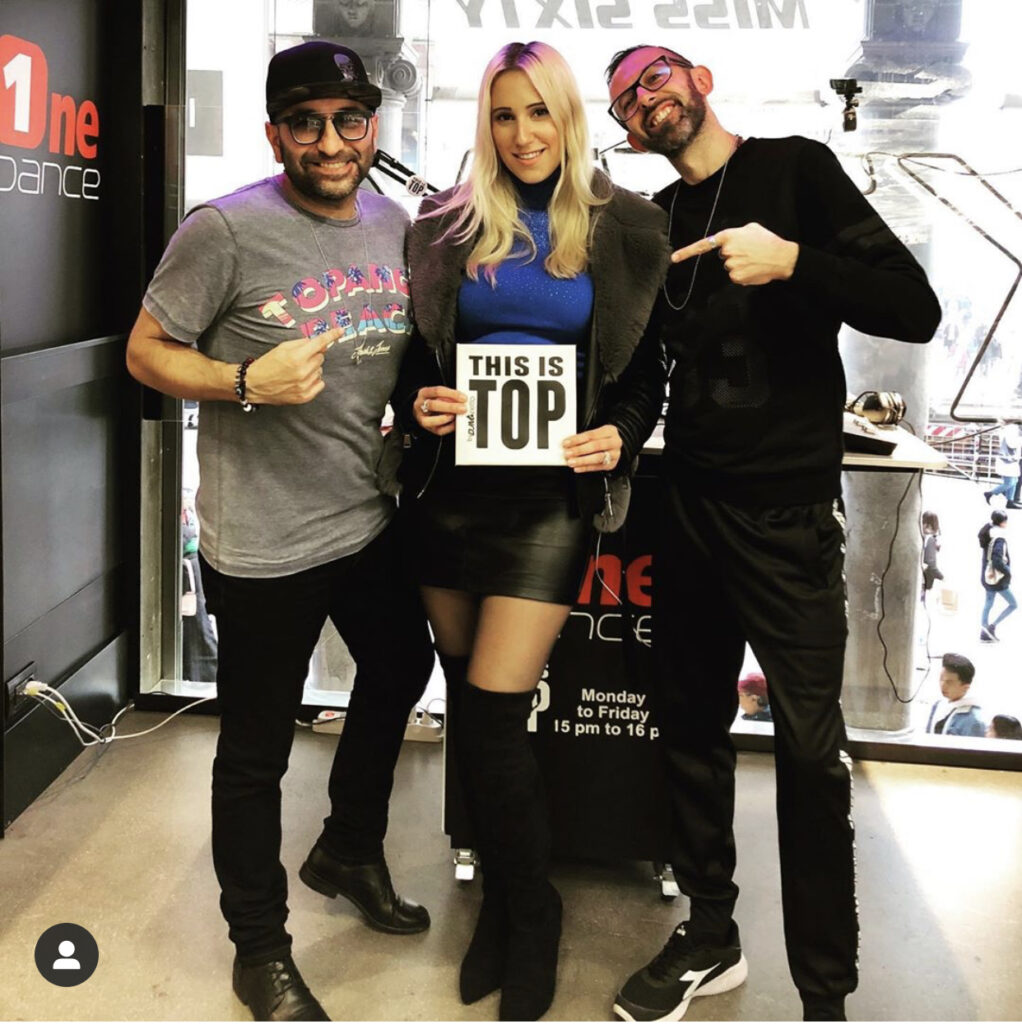 Check out this exclusive radio interview with Michelle Lily right from Piazza Duomo Milano on OneDance Radio with DJ Maritetto. She speaks about her album Shine, her experience on XFactor as a coach this season and highlights from her career thus far. Listen to hear about Michelle’s future projects and more!!   https://www.mixcloud.com/onedance/thisistop-by-marietto-29112019-ospite-michelle-lily/ 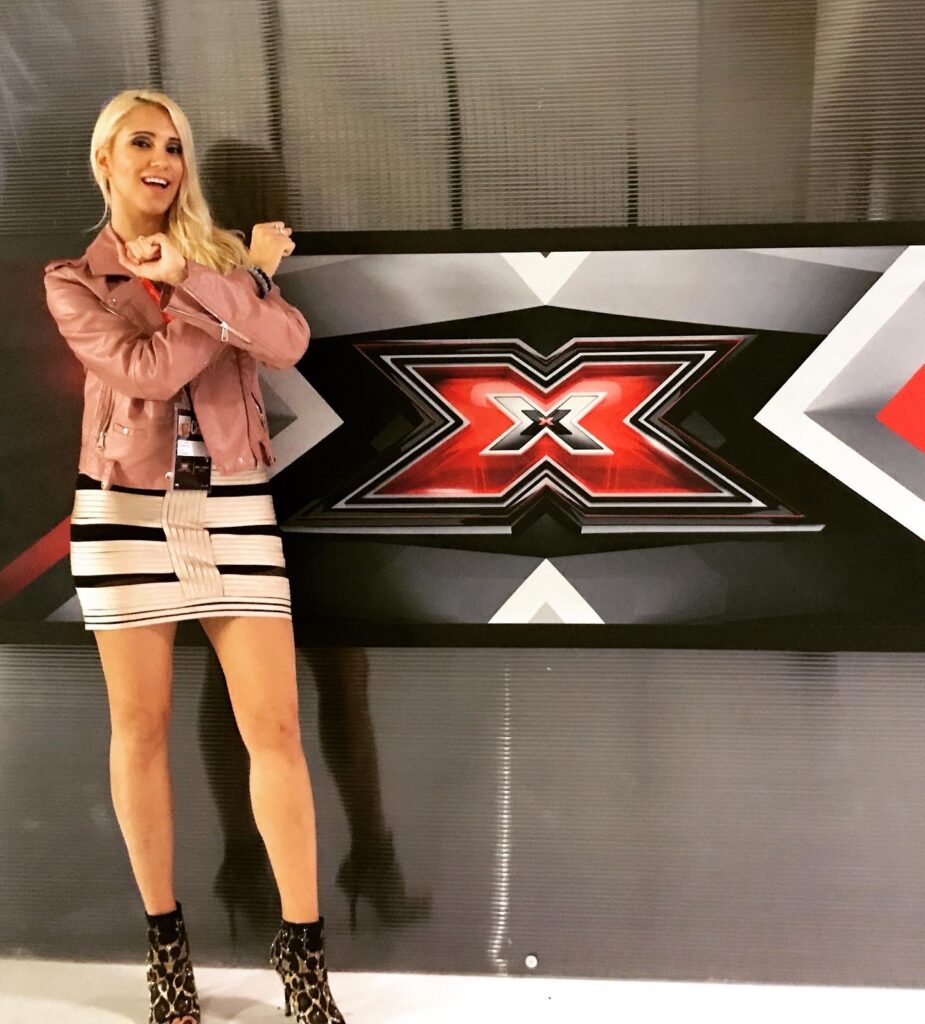 Check out Michelle Lily’s official presentation as Coach to the contestants of XFACTOR Season 13 on SKY1! https://www.youtube.com/watch?v=eWY9EB6VmQE&t=34s 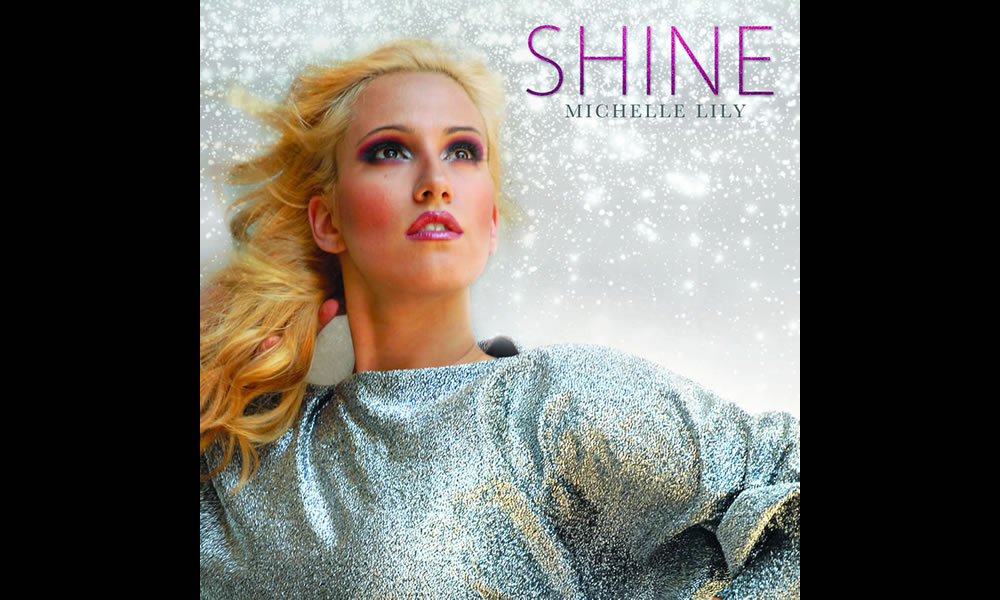 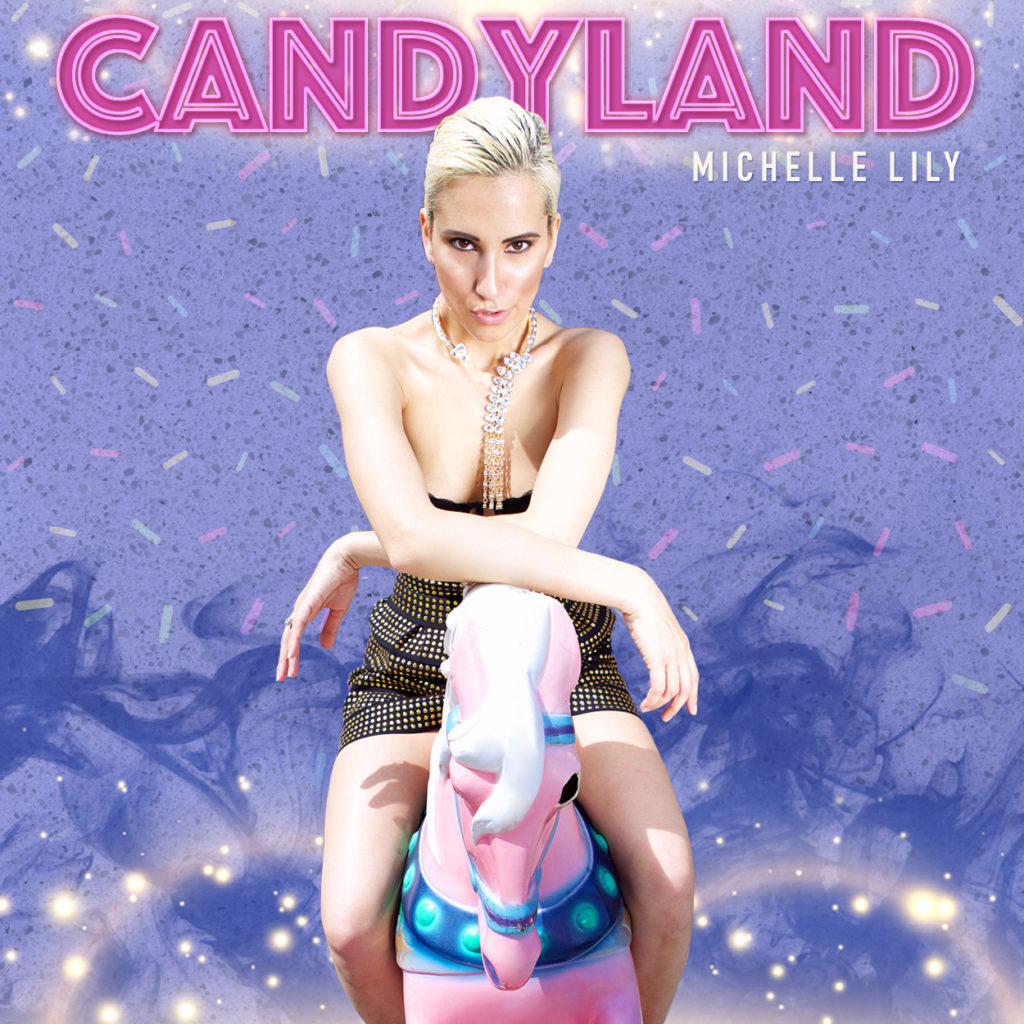 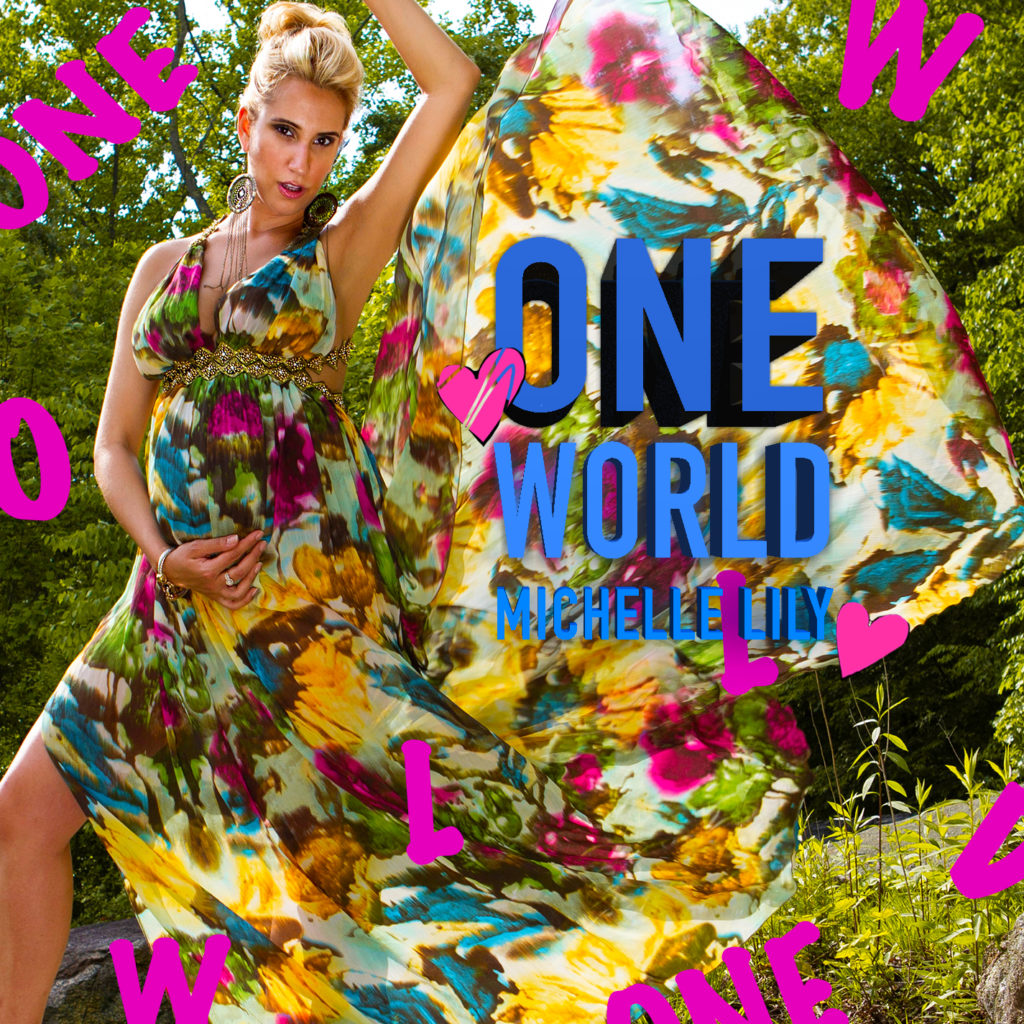 Out NOW – “One World” Michelle Lily’s new single! “One World” was written just shortly after Michelle Lily’s move from Milan, Italy back to her hometown roots of New York City. She struggled to find her way as both worlds were so different. On the same planet, yet spread between a vast ocean, she wished […] 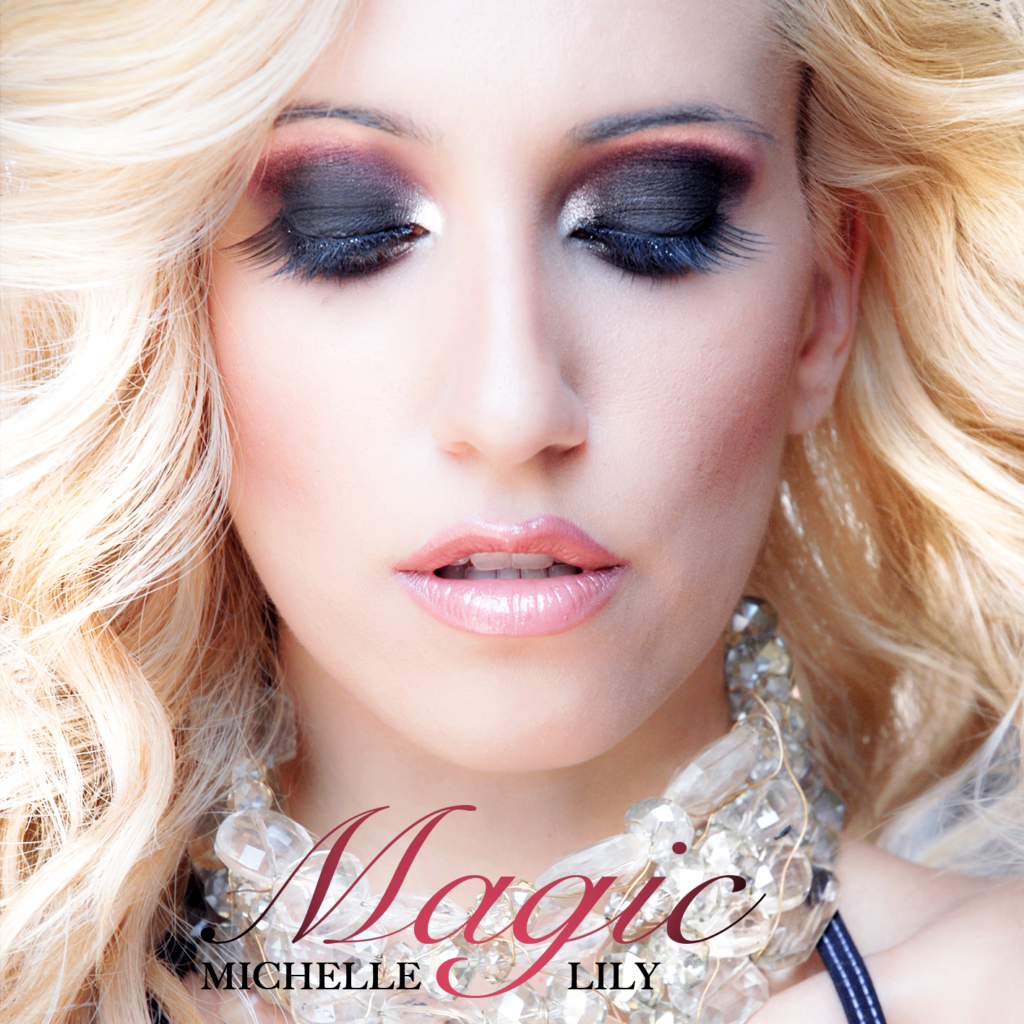 Michelle Lily’s New Single “MAGIC” off her highly anticipated album “Shine” is out now! Check out the hot new single on all major digital stores … from iTunes to Spotify, Pandora, Tidal, Amazon Music and more! 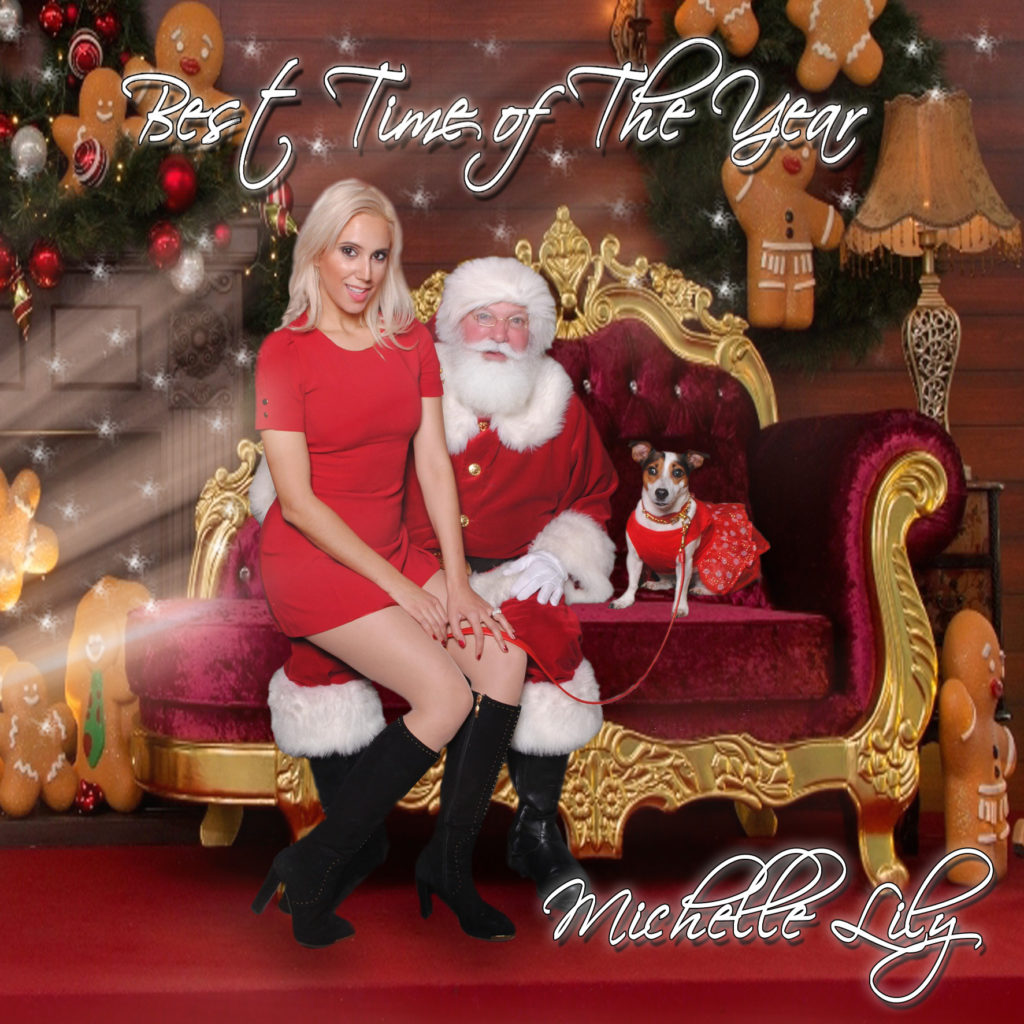 Get Ready for the Holiday Season with “Best Time of The Year” !!!

Three days ago, Michelle surprised the world with an announcement of her new Christmas Single “Best Time of The Year”. It was a project created last minute together with Radio 105’s DJ and Voice … DJ Spyne from “Lo Zoo” di 105 of Italy. They created this track as a “present” for fans but also […] 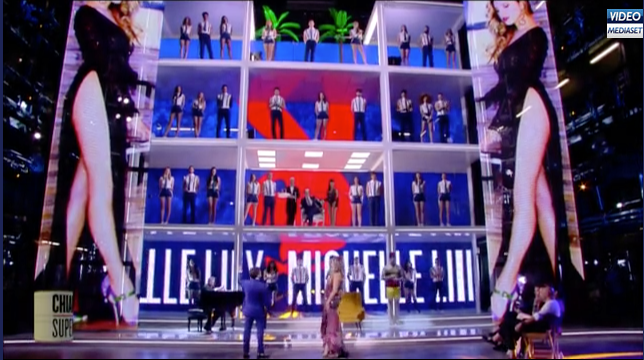 Michelle Lily has released albums and singles around the world from Italy, to France, Spain, Japan, Dubai and America. She has been featured in an exclusive 6 page editorial in PLAYBOY Italia and in various other fashion and gossip mags around the world from Oprah’s O Magazine to the cover of the New York Press, […] 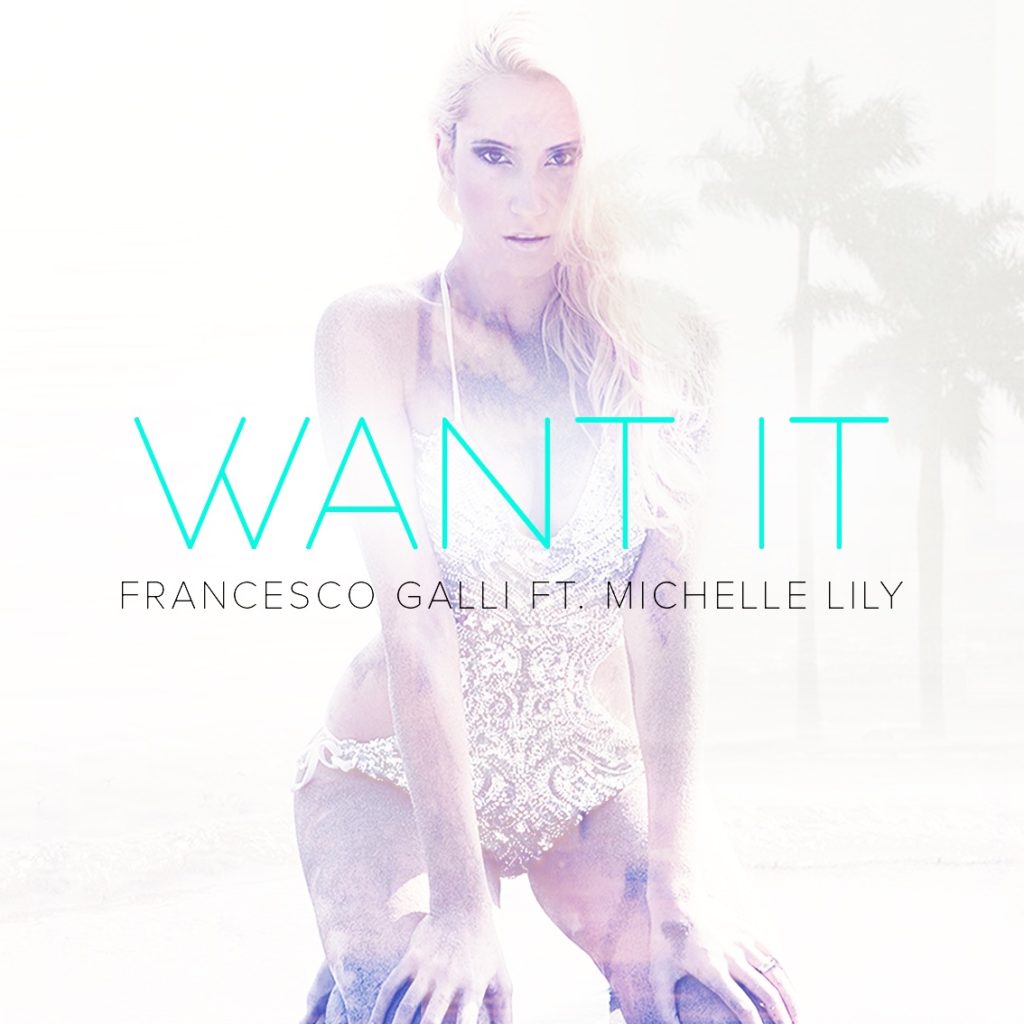 Want It – Francesco Galli feat. Michelle Lily – is getting a lot of attention this summer! It’s bound to be a summer hit! This fusion of deep house, soul and rap is exactly what the clubs, radios, and tv’s want to hear, and they’re giving it to them! Francesco Galli presenta “Want It”, […] 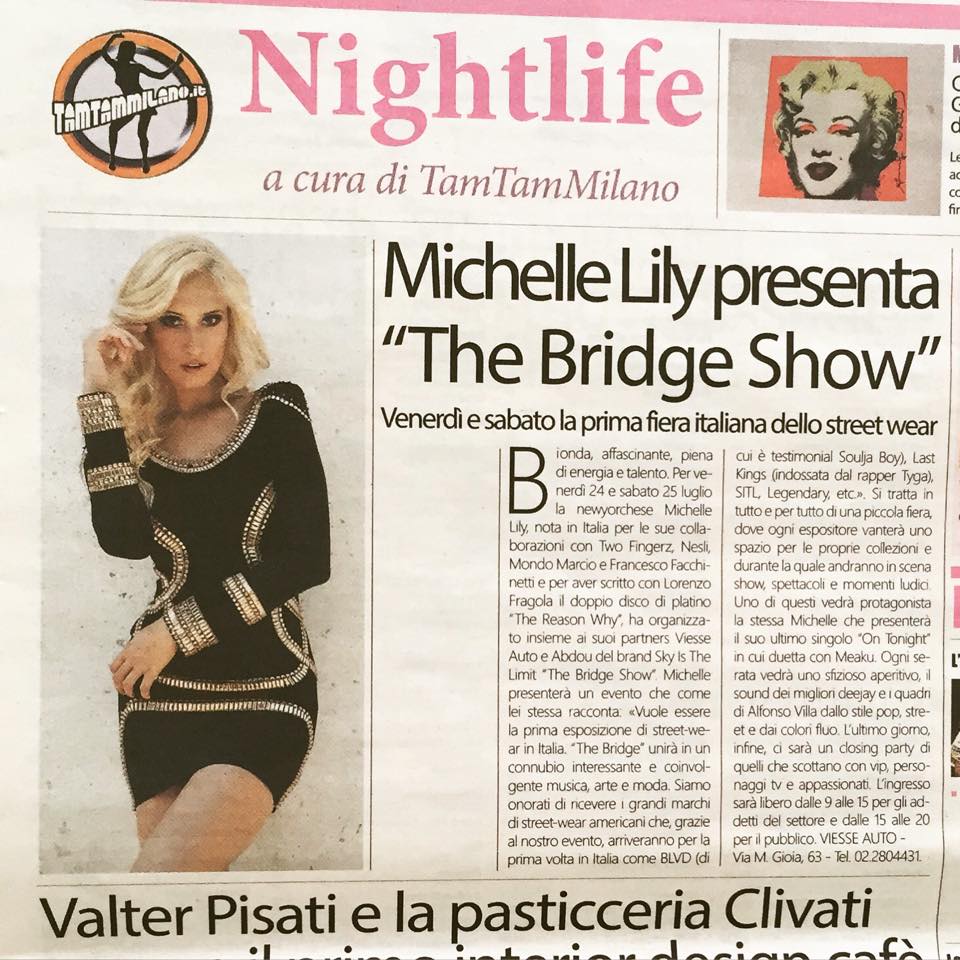 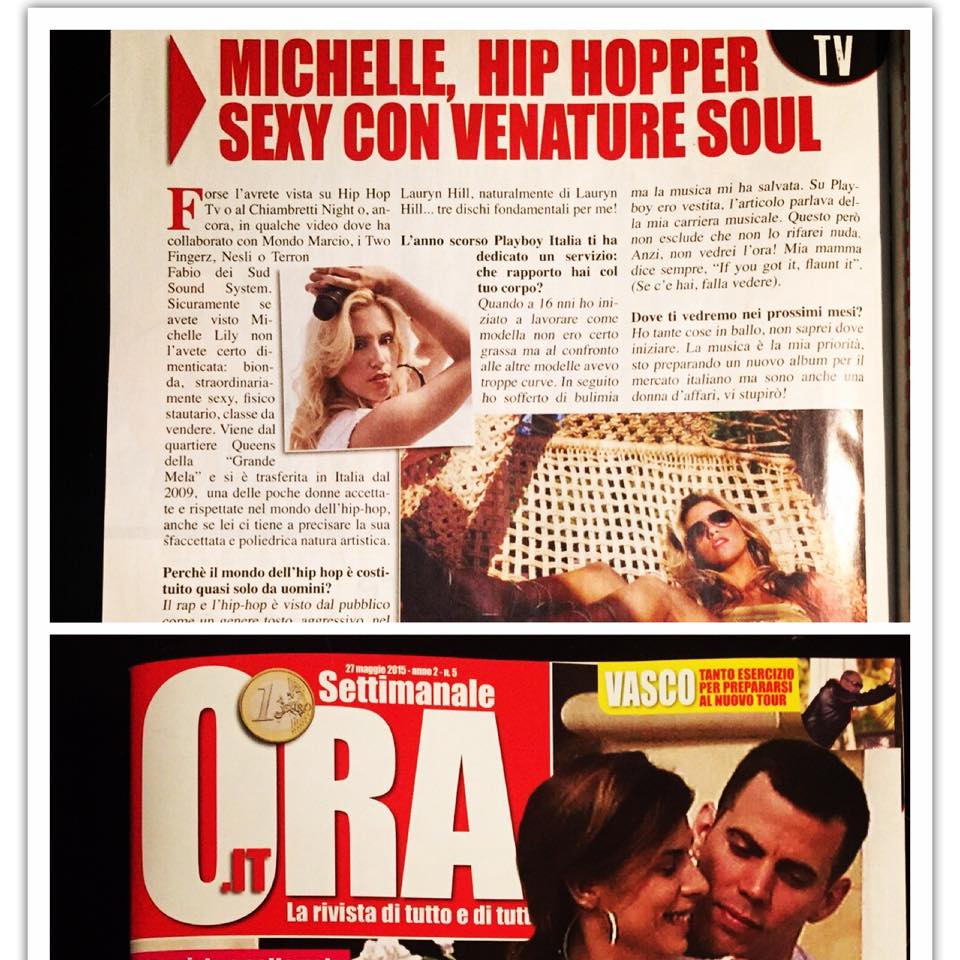 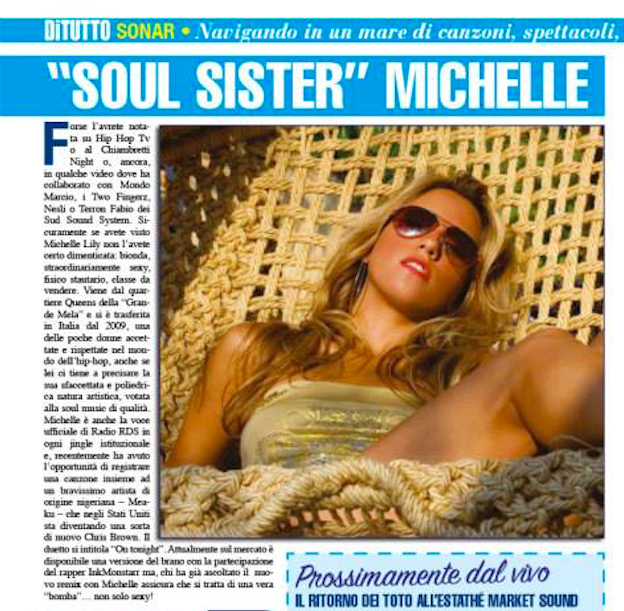 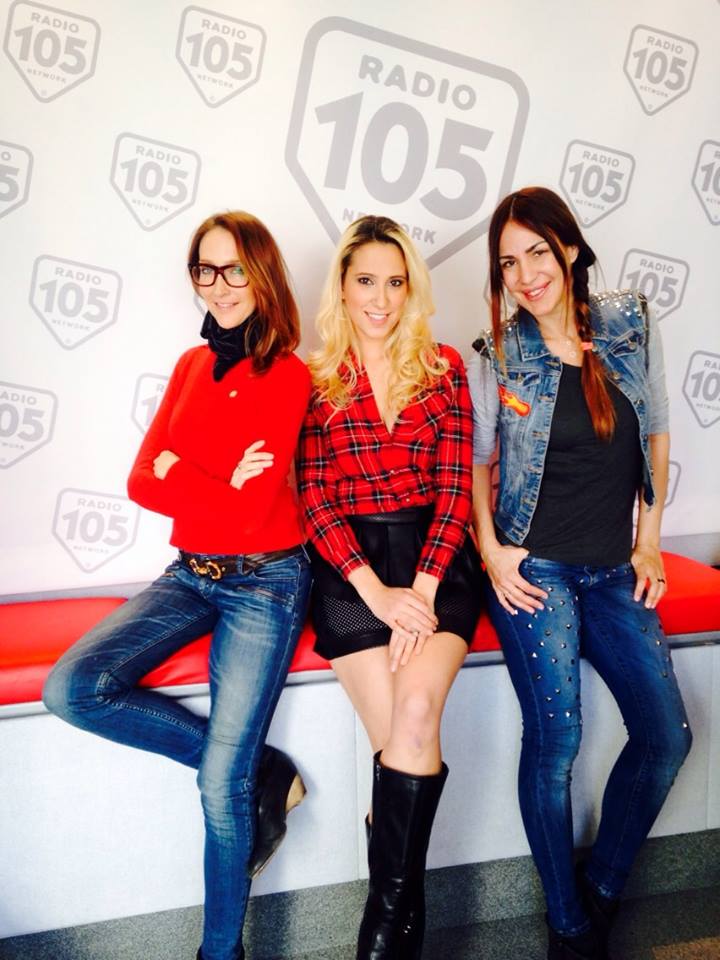 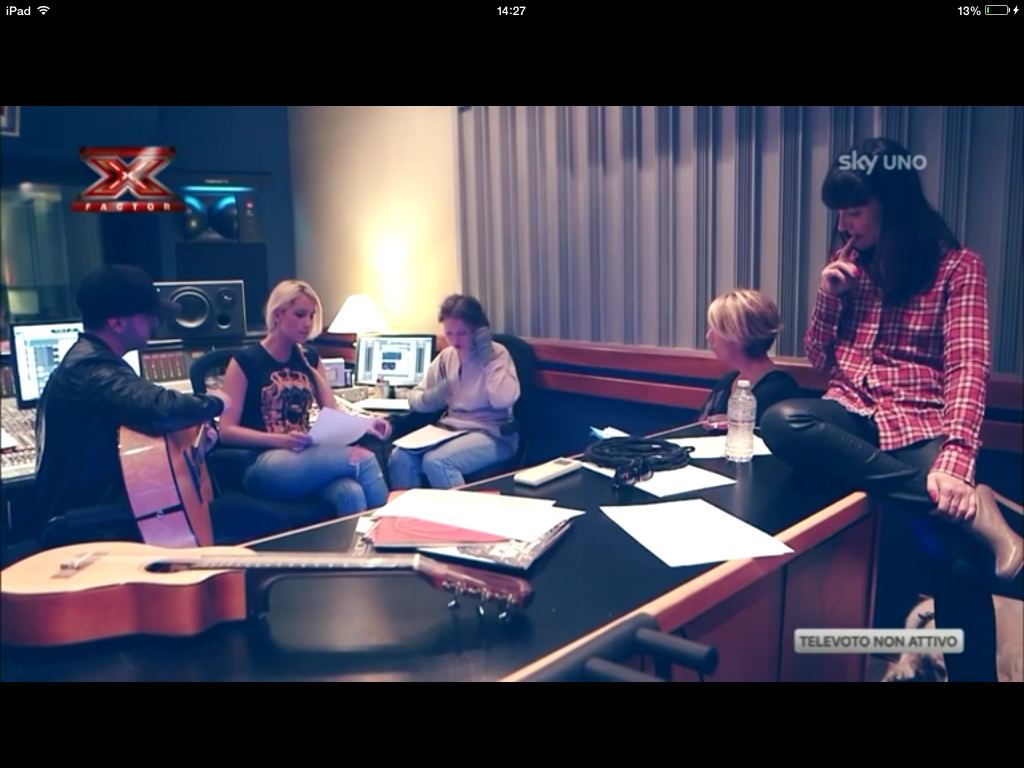 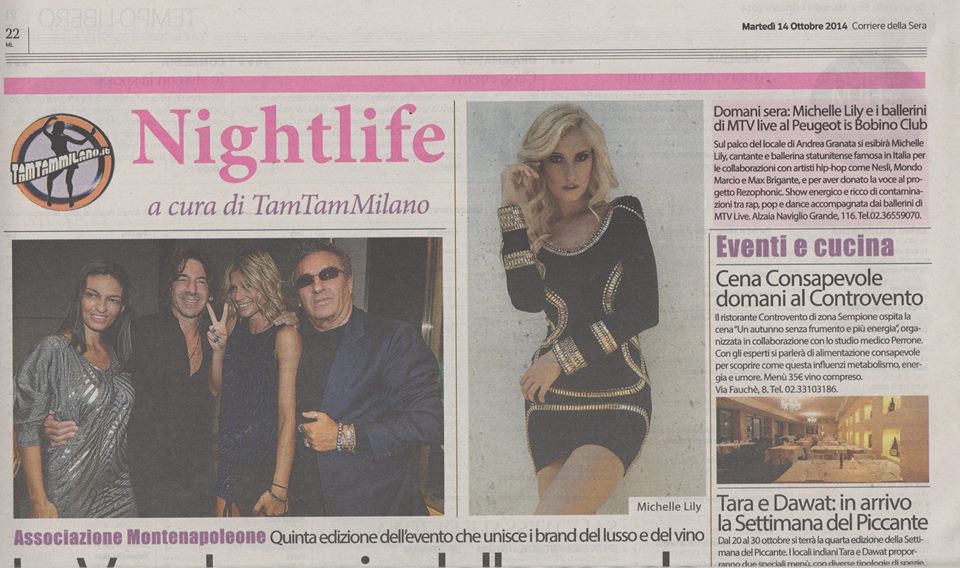 Come watch Michelle Lily live at Bobino in Milan, together with her dancers from MTV. 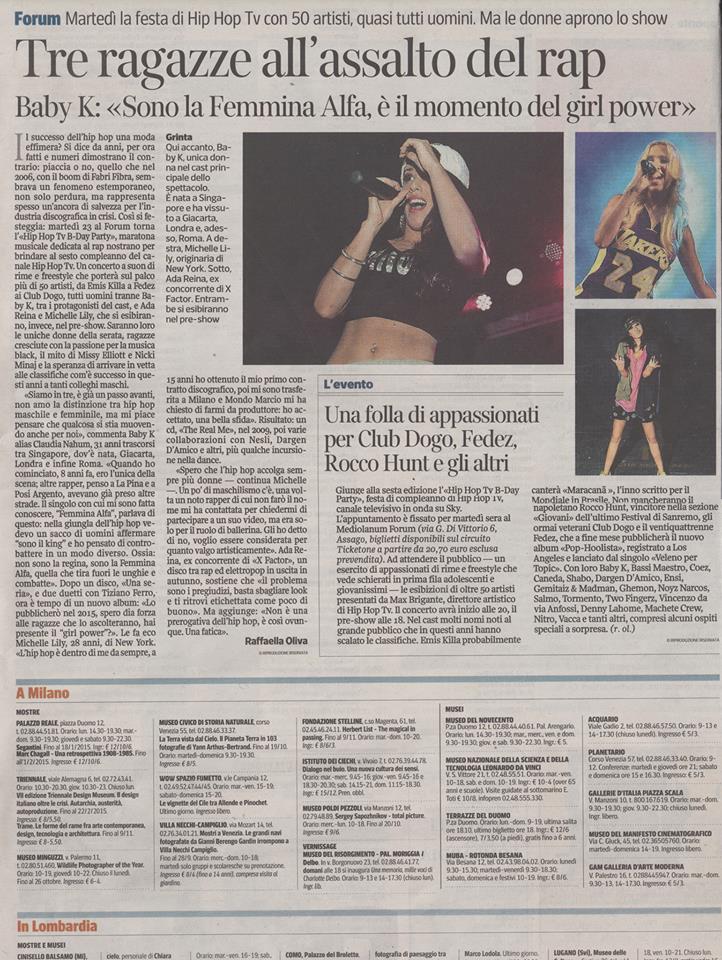 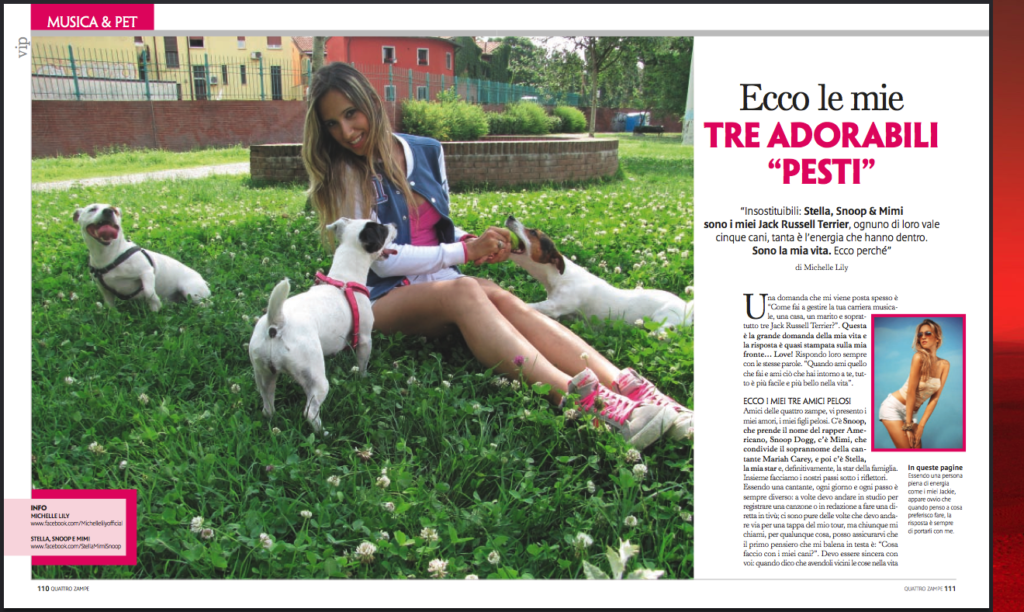 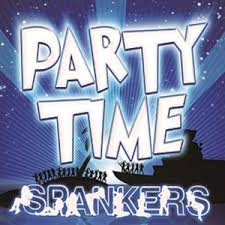 "FLY AWAY" Spankers feat. Michelle Lily (on the album "Party Time") out NOW on all Japanese digital stores and in TOKYO’s Virgin Megastore! 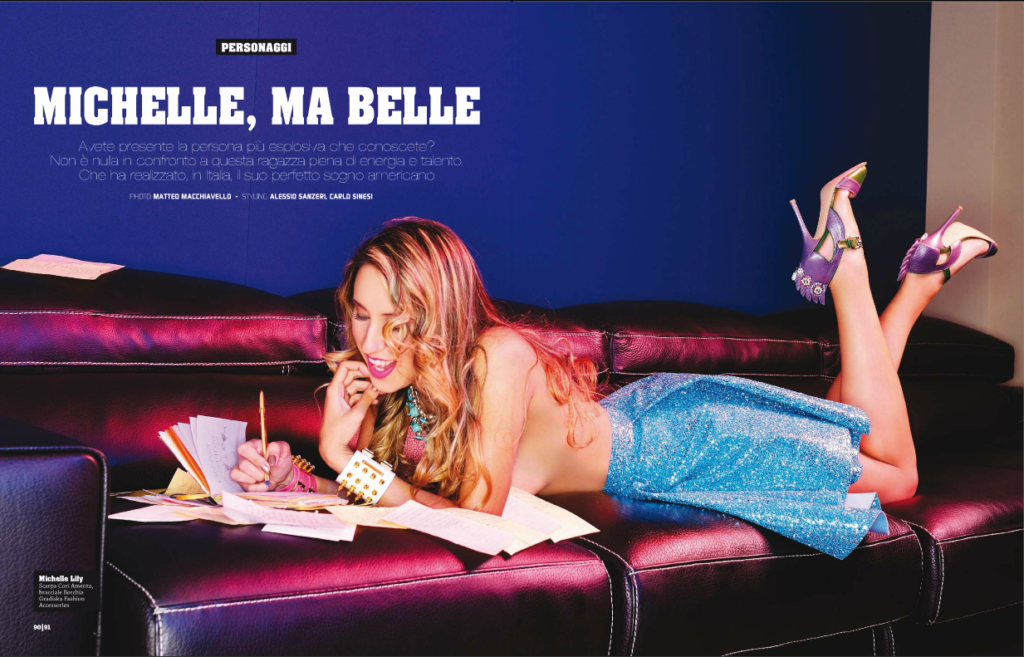 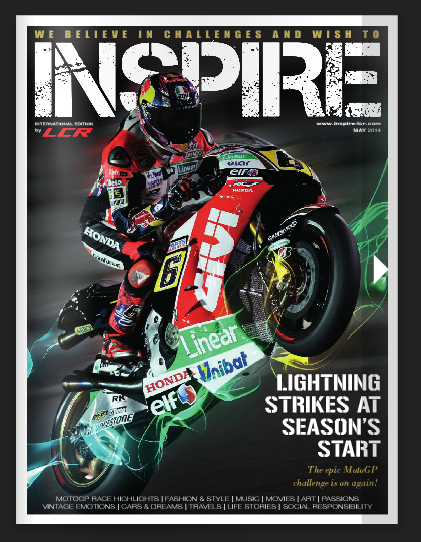 Michelle Inspire’s this month in a 12 page spread for Honda LCR. She is proud to be an American, and it shows! Check it out!